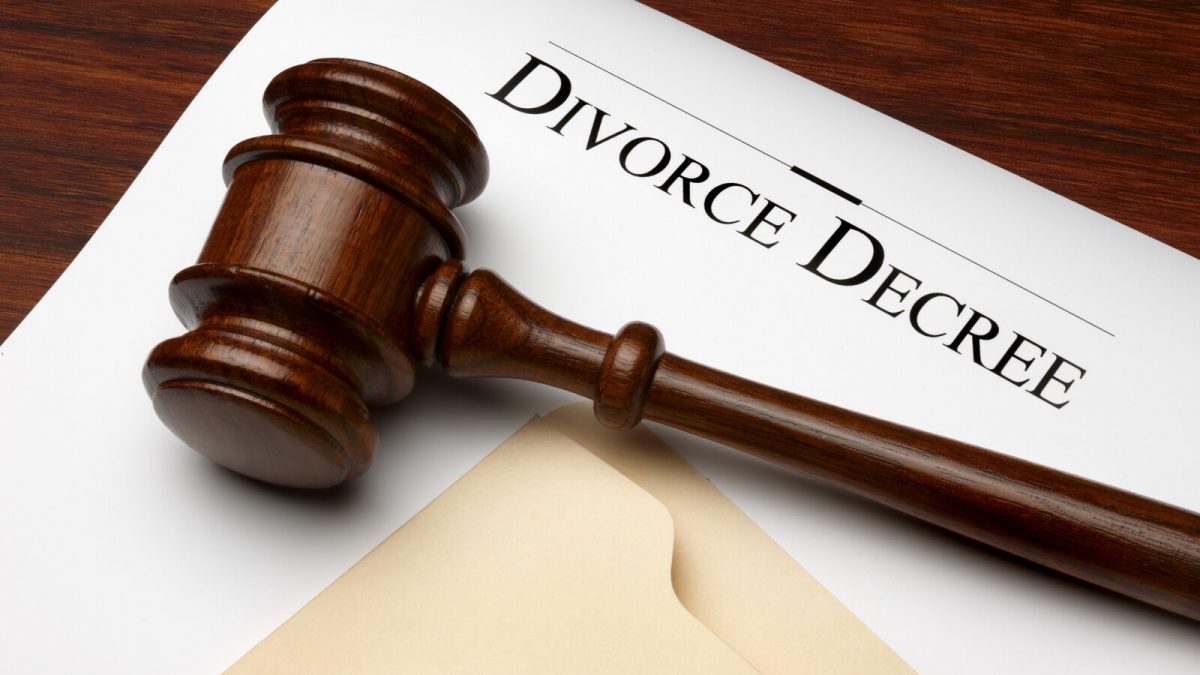 Prior to the change in the divorce code in 1980 one had to allege a fault and that he or she was the innocent party. That of course changed to a no fault divorce when it was determined that sometimes a marriage just does not work out. The law changed to include post divorce alimony ad equitable distribution of all property acquired during the marriage without regard to title. In a no fault divorce the parties even if in total agreement and if all property was distributed may not finalize the divorce for 90 days from the time the other party was served with the divorce complaint. When the parties do not agree and either side is holding out on any settlement discussions, a one year period of time from the date of separation must elapse before the party see king to get the divorce moving can now take steps to do that. However NO divorce takes place automatically after this waiting period. It just means that the non participating party will have to respond or lose out on valuable marital assets or alimony. Separation begins when the parties are no longer holding themselves out to be husband and wife, they have begun to separate their financial assets, and they are not having sexual relations. You can be living in the same house and still be considered separated. If either party has lived in PA the prior 6 months the divorce can be filed in PA. The proper venue can be in either county of the parties or a county that both agree can be used.

Common Law marriage was abolished in January 1, 2005. Prior to that proving this type of marriage is not that easy. It is not automatic because you lived together for years or even that you co-mingled assets. A close examination of many factors must be assessed to establish a marriage and to have the legal protection of a marriage.

If the parties cannot divide their property equitably themselves and the court intervenes the following factors are evaluated to determine the equitable distribution of the marital assets.

When one of the parties seeks alimony, their reasonable needs, lifestyle, and standard of living, and the obligor’ s ability to pay are the overall points to consider in the determination of alimony. Specific factors have also been developed to assess the need for alimony. They are as follows:

1. The relative earnings of both spouses.
2. The duration of the marriage.
3. The ages and physical, mental and emotional states of the two spouses.
4. The sources of income of both spouses. This includes medical, retirement, insurance or other benefits.
5. The expected future earnings and inheritances of the two spouses.
6. The degree to which one spouse has conbibuted to the other spouse’s education, training or increased earning potential .
7. The degree to which a spouse Vllill be financlalty affected by their position as the custodian of a minor child.
8. The standard of living of the spouses established during the marriage.
9. The relative education of the parties. This also considers the amount of time It would take for the spouse
seeking alimony to acquire the education or training necessary to find employment.
10. The relative assets and llablllties of the two spouses.
11. The property each spouse brought to the marriage.
12. The degree a spouse contributed as a homemaker.
13. The relative needs of the two spouses.
14. The marital misconduct of either of the spouses during the marriage. “Abuse” as In this context shall have the meaning given to It under Section 6102.
15. The federal, state and local tax consequences of the alimony.
16. Whether the spouse seeking alimony lacks sufficient property, including items in Chapter 35 relating to
property rights, to provide for their reasonable needs.
17. Whether the spouse seeking alimony Is Incapable of supporting themselves through appropriate employment.

Alimony pendente lite is another type of payment to the other spouse. This is an interim award of money to the requesting spouse to help them get through the divorce process. It can be awarded when unlike alimony the party seeking this remedy is living with a paramour.

As with so many issues in family law, the more that the parties can agree instead of litigate, the less stressful it will be and less money will be spent. If you approach your divorce with this in mind your divorce will not lead to financial ruin or a mental health event.